What You Didn’t Know About the Presidential Limo 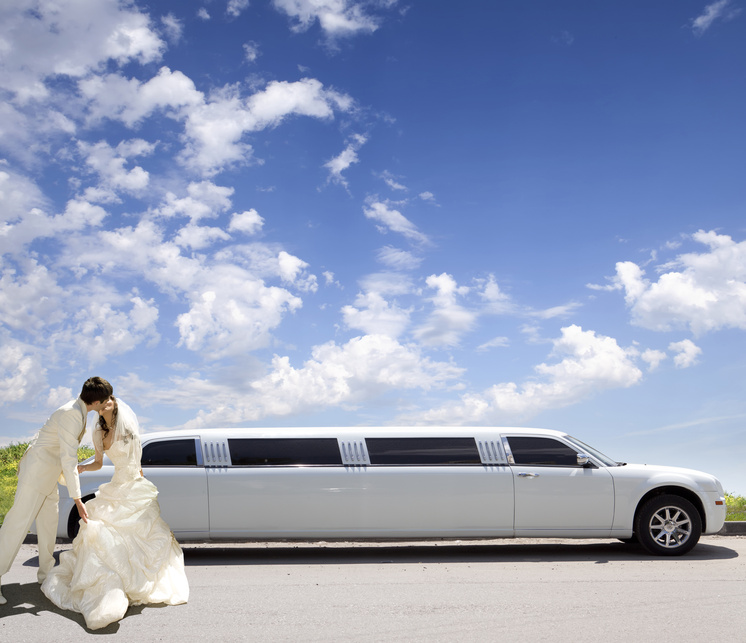 Since the late 1930s, specially commissioned vehicles have been used by the Federal government for the convenience and protection of our nation’s presidents. Advanced communications equipment, special convenience features, armor plating, and defense countermeasures are always incorporated into the presidential vehicle, which is usually an American made car.

President Theodore Roosevelt was the first to ride in a government owned, designated presidential vehicle. A white Stanley Steamer, it was eventually replaced by a Model M Steamer for Roosevelt’s successor President William Taft. At that time, the White House stable was converted into an automobile garage.

The current presidential limo entered service in 2009. A Cadillac DTS, it is more affectionately known as “The Beast.” Though many details about The Beast are classified for security reasons, there are a few things that are known:

The Future of Presidential Limo Service

Nobody really knows what’s next, except that presidential limos are likely to bear increasing resemblance to the Batmobile as the years progress. A Canadian hybrid Prius limo was recently invented, boasting six doors and ten seats. Perhaps “green” is the next thing to add to the litany of special limo service features for the presidential vehicle. Only time will tell!
Research more like this: bellaluxurylimo.com