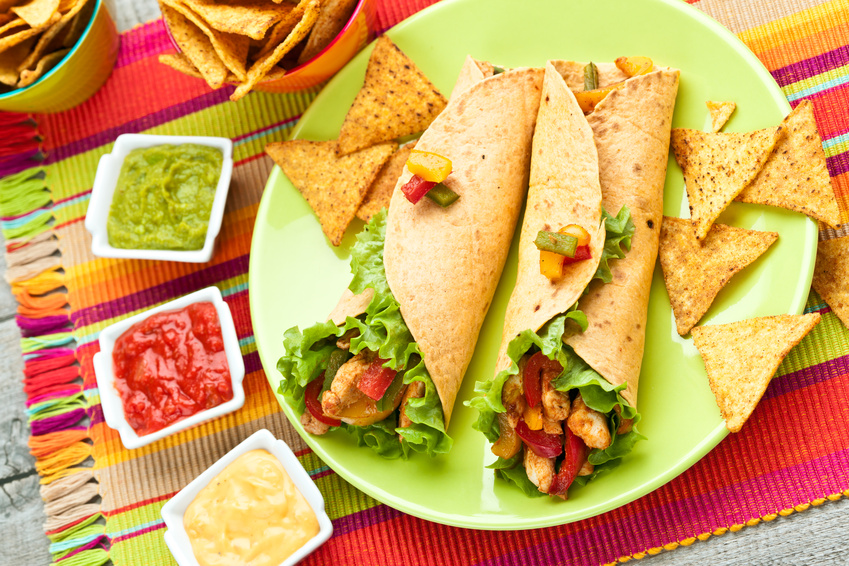 If there is one thing that has become a fact about food, it is that Europeans can flat out cook! People always rave about how amazing Italian food is, and yeah they are right, who does not enjoy a giant plate a pasta? But what about a completely different tasting cuisine? How about a Hispanic foods or a Mexican dish?

Mouths water over the thought of such cooking. Often, a dish will be made up of beans, corn, and involve a chili pepper… YUM!YUM!YUM! Mexican cuisine is mainly a combo of brilliant Mesoamerican cooking with European, especially Spanish influences. Hispanic food is well known all over and if you think about it, it has made its way into America pretty heavily.

When people in America go out to eat if they happen to be craving some Hispanic foods foods, the more commonly known dishes are things like empanadas and enchiladas, but this bottomless menu of goodness does not just end at those cliche depths; there is much more!

A fan favorite among the Hispanic foods is a delicious seafood dish called ceviche. The ceviche recipe consists of fresh raw fish that has been marinated in citrus flavors, such as lemon or lime, and spiced with ají or chili peppers. This has been said to be a much more flavor blasted and enjoyable dish then the boring empanada! So they say… but If your not a seafood fan, This may not be your kinda dish of course.

Its good to try new things when eating the food of a new culture. Sometimes people, mainly Americans, tend to never shy away from the greasy burger and side a fries and explore the world of tasty foods and different cultures. But this is their mistake, because there is millions of dishes out there that they are missing out on!

Many people like to have friends and family over for dinner and cook a great meal that they will enjoy. While some might want to do something simple, like cook hamburgers and hot dogs on the grill, others will prefer to cook fancy dinners that showoff their skills in the kitchen. If that is the […]